Solve dangerous puzzles, make questionable new friends, and find a way to escape before you’re lost in chaos forever. Long ago, a secret organization named Pandora discovered a box filled with powerful chaos. In their haste to uncover its secrets and control its power, they reverse engineered their own box by siphoning out the magic and chaos. They created something new; Endora's Box. Rather than unleashing the chaos when opened, the subjects who open Endora's Box are absorbed inside where their souls are doomed to wander in an eternal void, or be corrupted by its power.

The latest demo version of the game, just unzip and play!

Features:
◘ Amazing bread parties
◘ Cooking lessons?
◘ Off the cuff one liners.
◘ Lonely, needy computers
◘ Who let these ducks in?
◘ Absolutely no secrets at all... We swear. don't tell anyone. Shhh.
◘ Horde a massive collection of up to five items at a time!
◘ Detailed and amazing level art!
◘ These ducks are driving me crazy.
◘ Find more secrets. DID YOU TELL SOMEBODY?! WHO? TELL ME!
◘ Have meaningful conversations with no-one. 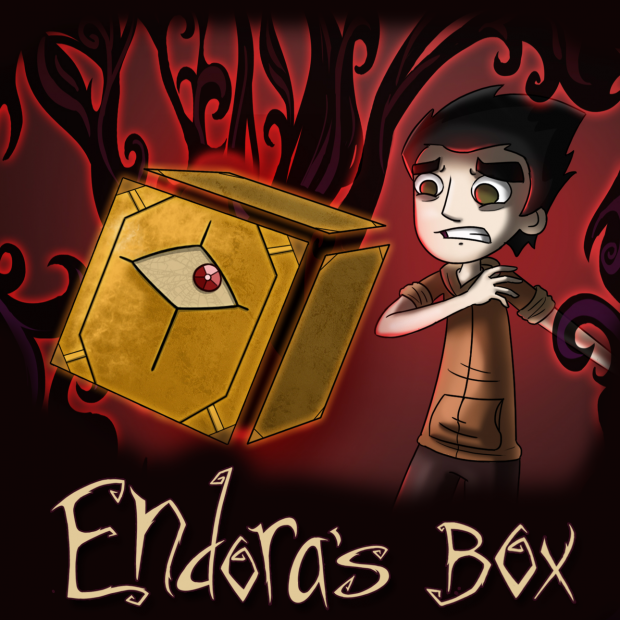