put in musket reload animation from WFaS, had to change the combo button overlay in the troop tree presentation, there are 15 black khergit lords instead of 8 now, ladies have been put in for the new factions, some tweaking needs to be done, need renown of 150 to buy stuff from barkeep, had to take out 63 of the 340 ladies from character notes so you could see all the lords, added another sheet of banners, added map icons pack by Slawomir of Aaarrghh and used it to make a new lords party icon, added Narra and Tulga by Ruthven, added icon pack by Al_mansur, added icons from shogun, put 30 more looter parties on map, put 50 more deserter parties on map, made a deer icon and put 100 herds on the map for crude deer hunting, made a icon for the Rom towns, fixed shader on Gul town and castle icons, fixed red dress, added 43 armors from WFaS for more female armors, moved Azgad, training grounds horse tracks have had trees removed, new towns have had extra trees removed 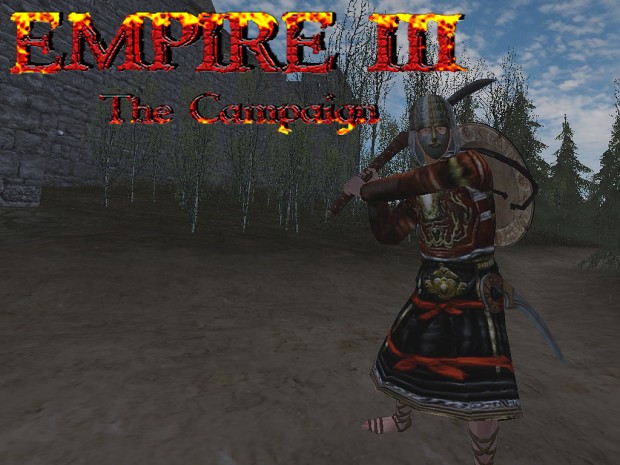 I downloaded it and it doesn't appear in my module list?