Description:You are Patrick, a geologist who studies the earth's vibrations and earthquake. Far in Egypt there was a small earthquake near a mysterious pyramid. Patrick became interested in this phenomenon and went to Egypt to mysterious pyramid to gather data about this place, having arrived there, Patrick gets in a sandstorm and notices the village near the abandoned pyramid. You shelter from the storm in the pyramid and with a flashlight, a torch and two cameras begin their study of a terrible mysterious pyramid. 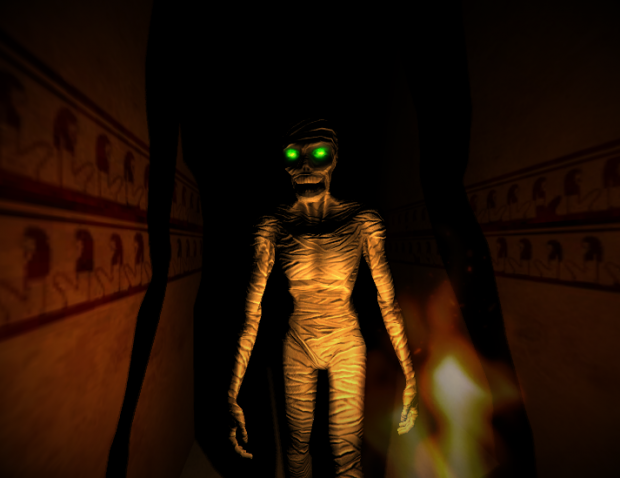