Dwelvers is a real time strategy game inspired by the old time classics Dungeon Keeper and Settlers. The player needs to guide their minions in digging out paths and rooms, and claiming them for themselves, growing their dungeon. The game will be based on creating your minions and keeping them pleased in various ways. Then you will lead them into battle to defeat your enemy and claim victory! The most challenging part for the player will be creating advanced production chains so as to have enough food to keep their creatures well fed, enough weapons and armour to outfit their army as a force to be reckoned with, and of course enough beer to keep them satisfied with you as their master. A drunk minion is a happy minion! The theme of the game will have a lot of dark humour, and each creature will have its own personality, demands and fighting style; forcing the player to handle all the creatures in different ways in order to max out their potential. 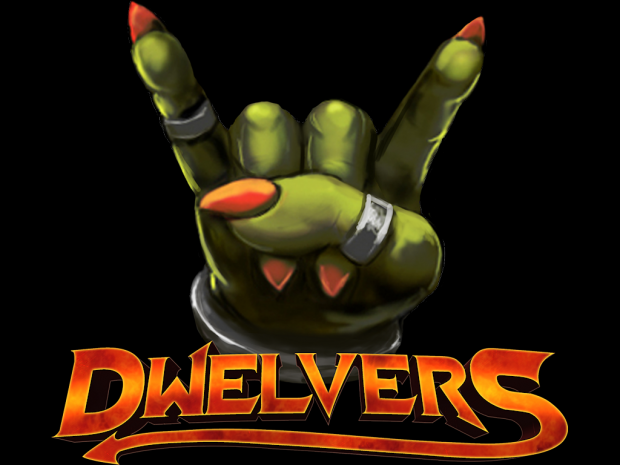