This plugin adds a new medium class durzog armor to the game.The meshes for the armor are 100% originally made by myself and inspired by the bonemold armor and daedric armor set. Although, the meshes do make use of the modified stock Morrowind and Tribunal textures. I really hope you enjoy the new armor because this armor was a labor of love. I've never spent so much time on one set of meshes before as I did with this set. Included is the addition of the female armor set, the addition of open helms for both genders, and various model error fixes/improvements. A Tribunal and Non-Tribunal version is included. 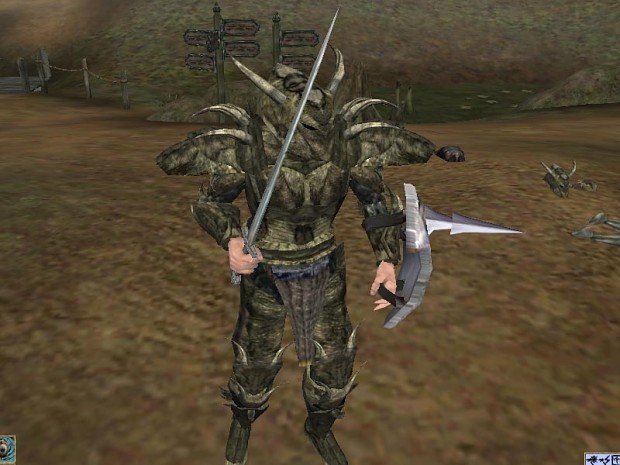