Well after almost a very long time, i am pleased to annouced that my second version, and final version of my mod is ready. I combined the original Modern Mod v2.0 with Viikkasota's Modern Mod and then the Cantrell city mod to make this content rich modern mod for Mafia. This will also be my final version, i will be releasing a couple patches though to correct some very minor errors there are in my mod. The only errors in my mod currently is that some of the cars pictures won't show up correctly in the car selection menu in free-ride. This version is really stable unlike the first version of my mod where there where a lot of errors. This version does bring the ENB series. The ENB series really brings better graphics. 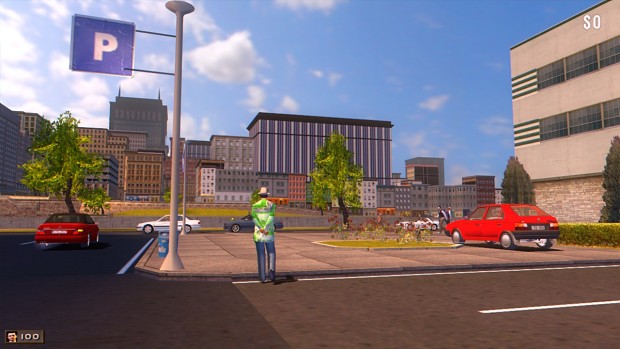