Recipies can be found in Mod "Data" folder or on the "Alchemic" website.

The full name is World Youth En - Technology - Back from the Dead 3.0 Remastered :) The name grew over time as new fixes were released. It is mod for fun. There are a lot of new monsters in it, lots of new items. The characters have hardly changed and the gameplay seems easier the further it gets. This is my first major mod that I have ever made. I put a lot of work into it and it was very fun to play.

In early versions, there were bugs caused by monster animations. The Remastered version fixed a lot of bugs but they can still happen. Additionally, the HD version may cause errors because it's a plugin not made by me. 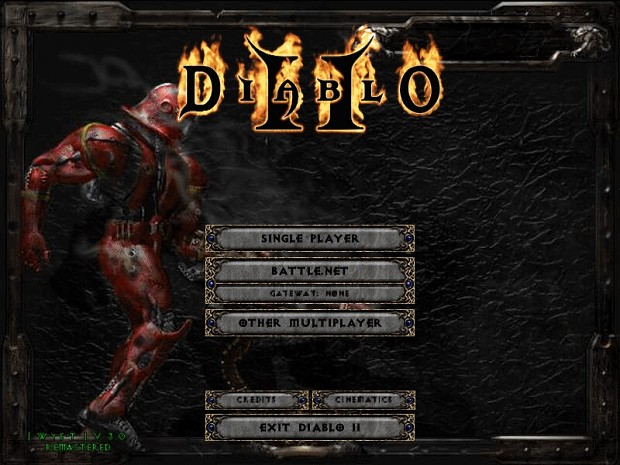