Eventually all the models were replaced. The meshes are provided by Major Payne (All the Federation vessels). Stations models (bearable) were built by our team because we still need building animations for good Major’s models. The destruction system is also added to all ships and stations (ship or station is replaced with collapsing model while it’s destroyed). The fog of war is deactivated by now because of a performance issues (the game was dreadfully lugging). But now you can watch what th 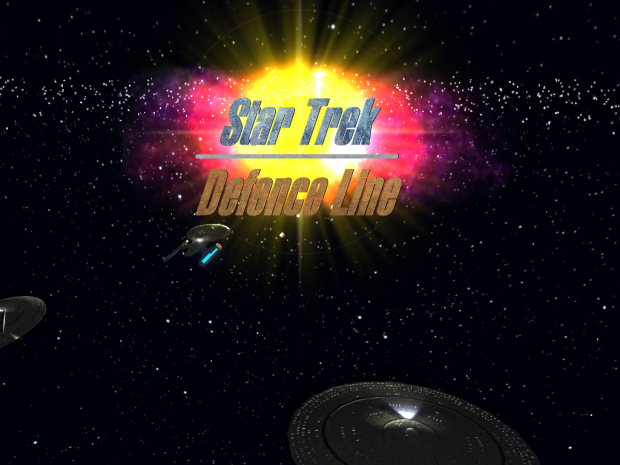