The quantum world is interesting and mysterious. Minute particles accelerated to the speed of light do not feel the concept of time, which is so familiar to us. For them, a moment is eternity. What if a person could move at the speed of light? The world around him would have stopped. He would have lived out of time. Scientists say: “IMPOSSIBLE”, but the main hero of the game “Dejavurium” forced to disagree with them. He is no stranger in the world of high speed. Time has stopped for him until he is firing millions of bullets, passing thousands of kilometers, tries to save the Universe. 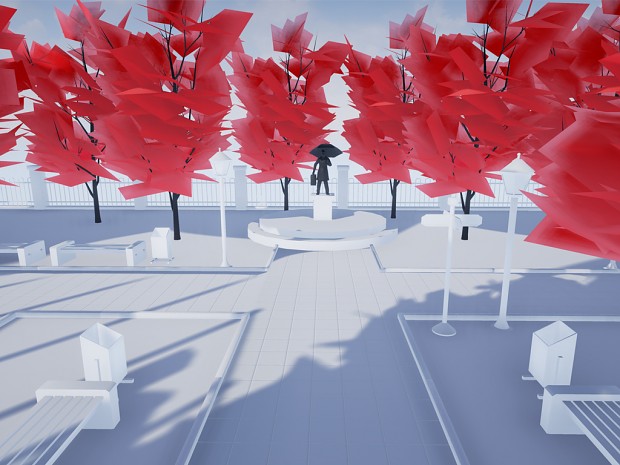