WAR! as the Syrian Civil War rages on. A Syrian mortar attack on a Turkish border town and subsequent Turkish retaliation causes the conflict to spread. As US troops are deployed to Israel, Jordan, & Turkey. Turkey declares war on Syria. Iran immediately sides with Syria while NATO backs Turkey. Russia sends "advisers" to Syria. Israel prepares to bomb Iran despite dire warnings from Russia and China. The Third World War is imminent... Who will win? Only you can decide! 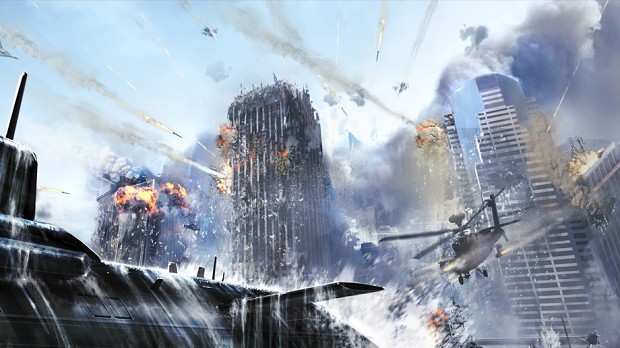