So finally here it is. The next new and fresh release of the Unreal Tournament Community SDK. Originally there should've been a November release but according to some major problems you may have read in the News at ModDB.com I had to delay the new update. In this month's release I focussed on updating, fixing and improving already common features. It introduces some new emitter types, a lot of new major features for the Particle Engine (Color Interpolation) and a new HUD. 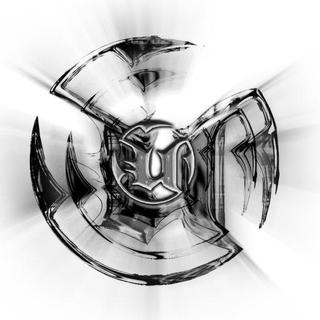