It has been two years since the robots of the Lone Star Mining Corporation touched down on a frontier moon. A digital plague has spread through their ranks; leaving only a handful of survivors. Play as specialist gunslingers facing off against hoards of infected robots. Gamers can play with up to four friends, on a desperate fight for survival through an abandoned mining town. Deploy sneaky traps and complete tricky objectives to reach new arenas. 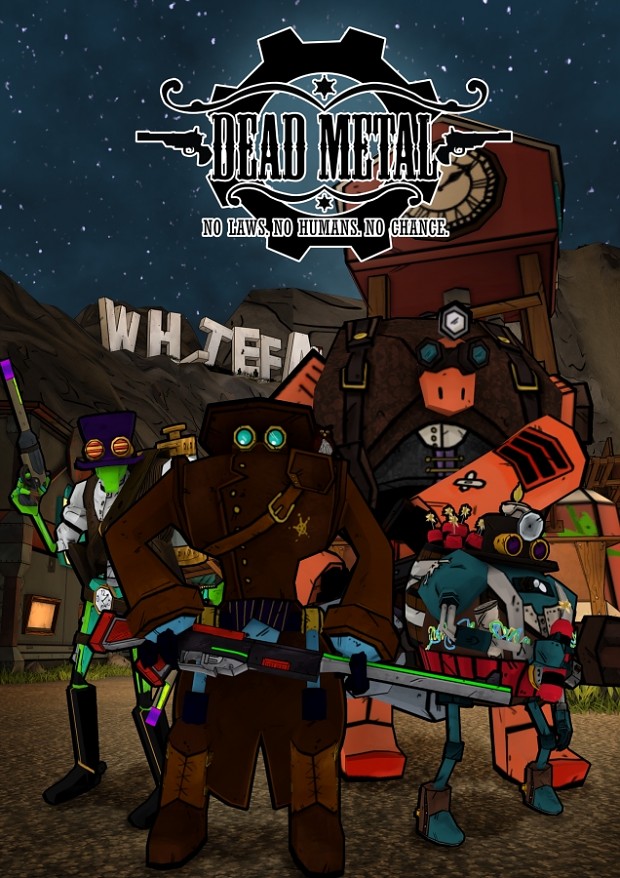