For centuries the powerful Assyrian Empire ravaged the east. Expanding even further and further gaining more land for their great god Ashur. But in 612 BC the alliance of Cyaxares the Great ended their rule, starting an age of peace and rebuild. But the most powerful states in the east got suspicious and mistrusted each other. War is brewing again and a long defeated enemy might return in an other form. In the heart of Asia a rebellion has began against the Median Empire. Persia under the command of Cyrus II seeks to find itself an empire and to crush all those that oppose him. This mod transfers you back to 553 BC, the end of the Iron Age. It is an total overhaul on battles and campaign mechanics. Armor and shields are far more important than in vanilla. As in campaign controlling an Empire is challenging. Play as: The Chaldean Empire, The Median Empire, The Lydian Empire, Egyptian Kingdom, the Persian rebellion, Athens or Sparta(more faction will be playble overtime). Campaign Fea 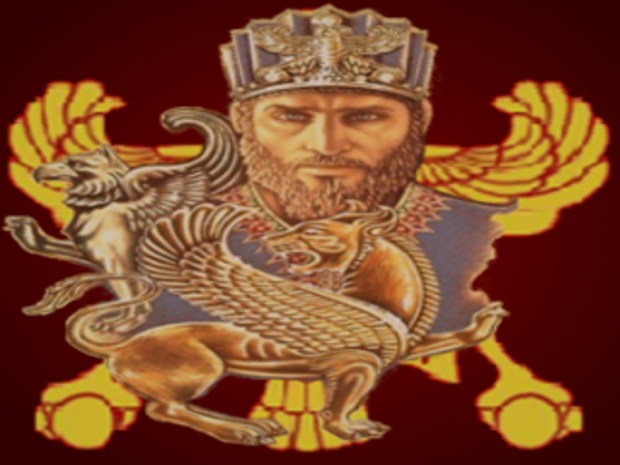