A content restoration mod for Skyrim and the official DLCs. From the depths of the ether, or just the cutting room floor, comes forth several NPCs, some quests, and other miscellaneous content which was created but never implemented in the game. If ever you had the feeling that Skyrim was missing something, you were probably right! This mod should relieve a bit of that. Villages that were supposed to exist have been brought back. Quests that were partially implemented have been completed. Various items have been restored that were still in the data files. NPCs have been brought back to the game and given homes where appropriate. Plus plenty of other random bits of stuff that was mentioned in the game but didn't exist yet.

Added bash tags. (Bug #32173)
Vignar should not be commenting about the brawl inside Jorrvaskr when he's still outside after performing his restored scene by the Gildergreen. (Bug #31436)
The male first person sleeved Stormcloak cuirass is incorrectly weighted. This was originally done via USSEP 4.1.3 when it was thought that it needed the same adjustments as the non-sleeved ones. It turns out the sleeved variant doesn't need them. I will temporarily override the USSEP archive with the vanilla sleeved meshes since I've confiemed those don't have weighting issues in the game. When USSEP updates next and these files get removed, CRF will have them removed from the archive as well. (Bug #24405)
Gargoyle Sentinels and green Gargoyle variants now have their unique abilities assigned. (Bug #31328)
Chitin, Nordic, and Stalhrim (both heavy and light) Helmets of Waterbreathing have been added to the leveled lists with other similar enchanted helms. (Bug #31314) 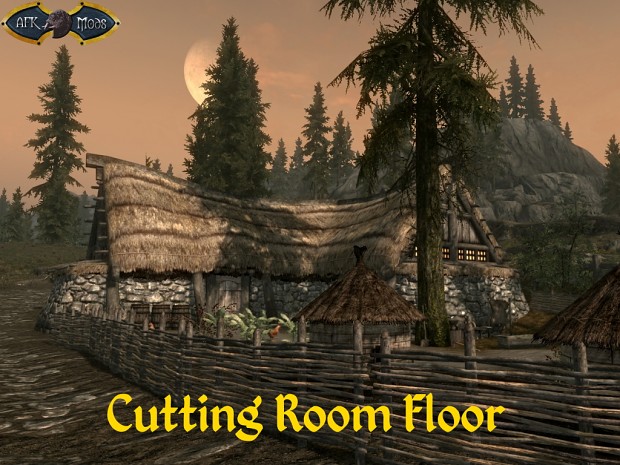