This is a patch, so you should apply it over the last version. Contains: fixes to a faulty decision, improvements to the CSA core spread (they should now be conservative and reactionary), small map changes, changes to the liquor prohibition decision so that it's not absolute garbage and very hard to take, events to the US to represent the midwest and texas boom, the possibility of the AI forming Scandinavia once in a blue moon, and an experimental change to the influence game that may be reverted later (expel advisors decision was disabled because the AI can't use it properly). Indians now once again migrate to the British Americas and Oceania, but at 1/3 the rate they previously did, so hopefully they don't outnumber the natives in most provinces. 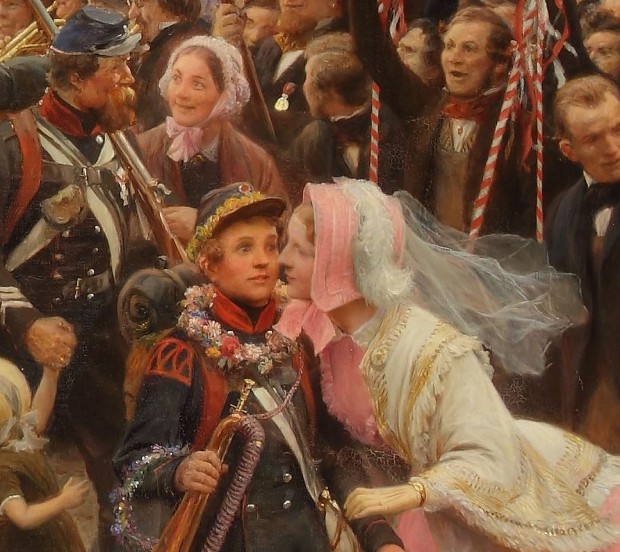