Warning: NOT SAVEGAME COMPATIBLE, recommended you clean your cache and map folder in the documents/paradox interactive/victoria 2/crimeamod folder This version is mainly a performance update, increasing performance through all stages of the game, but mainly in the mid and late game. It also fixes a crash issue (i think the last one), and adds decisions to rename provinces to the Yankees and Dixies, the Germans, France (just for the Rhineland) and the Poles. The decisions also give you a little modifier to the provinces they affect, helping you colonize them. It also helps Italy be less shit, and hopefully stops colonial migration of Indians to Canada and Australia. You now also get an event to free & puppet Quebec from the UK if you're France and an absolute monarchy and Canada does not yet exist, and a Quebec created in this way should get decent immigration. The Manifest Destiny minimod for PDM has been integrated. 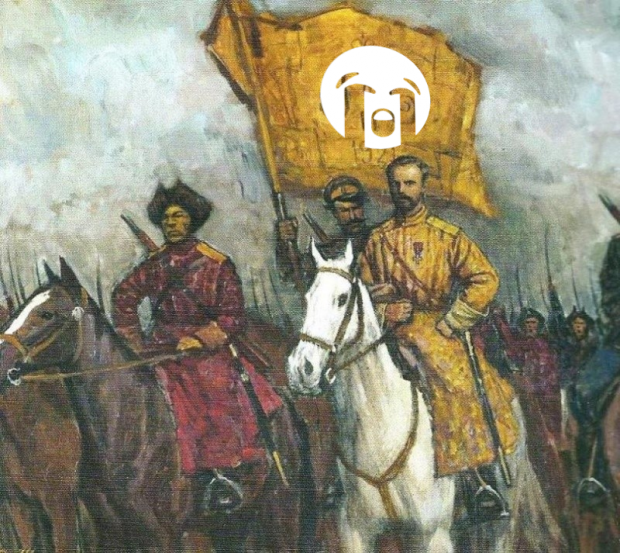 I really loved the immigration of Indias to Australia and NZ, it historically happened and created fun gameplay, it was great to see it in game.
What do I change to make it happen again in this version?
thank you.

No, it's still there, it's just been reworked to make native american minors mad instead. This way it has a bit more of a country-wide impact while also increasing performance.

I keep crashing in my Japan game these are game log files.