This version fixes a crash issue caused by ghost ships (will only work if you start a new campaign), adds a little bit of flavour, let's you destroy the palace of westminster and the reichstag (causing quite a decent bit of damage to the provinces), fixes a few bugs, makes the irish potato blight a bit more devastating, and makes italy do a bit better. Also made a few changes to what authoritarian ai's do (now they close borders and revoke the geneva convention) and gave a small buff to uncivs and laissez faire ai's by setting their minimum tariffs to 10% (the ai basically never uses tariffs), hopefully helping those countries not suffer as much. There was also some changes to russia, making their historical cities start with a bit higher literacy and 36 liferating, hopefully turning them into small industrial islands in the empire. They also get baltic german general surnames now, based on historical napoleonic war and ww1 surnames of officer 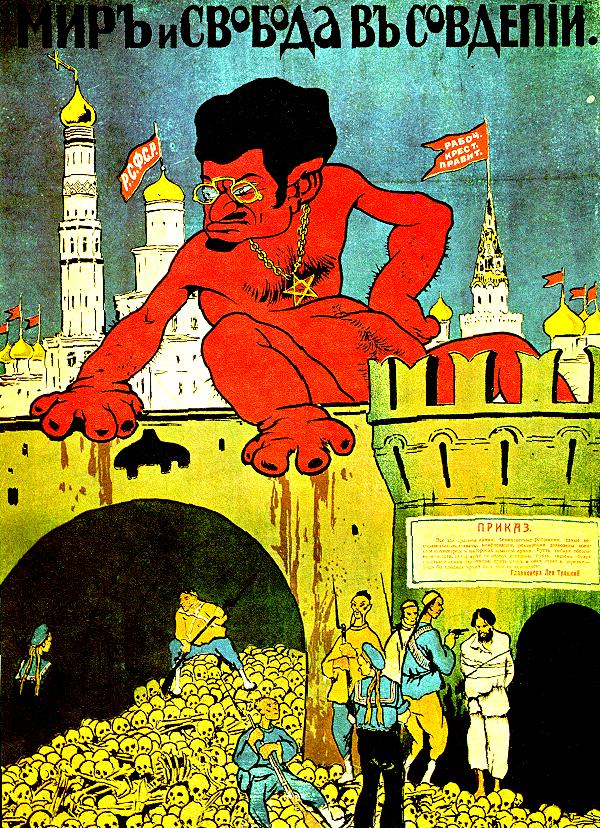