This update makes big changes to all new world nations by slowing down their assimilation of all cultures, actually bringing you some assimilation trouble. The south asians, east asians (excluding the japanese) and southeast asian cultures now never get assimilated unless you're of the same broad culture group. On top of that, the immigration quotas reform now has a very different effect, blocking immigration from pops that can not assimilate and from pops with literacy lower than 40%. This is to represent the immigration policy of the British dominions better. The patch has been released quite early because it also fixes the crash issue and a bugged event, sorry about that. Small Hotfix: Some small changes and a bugfix

made the paris comune event easier to fire
bulgaria now renames istanbul to tsarigrad rather than tsargrad
native american units now have asian unit skins to help spot the rebel units culture more clearly
it is now impossible to assimilate south asian, east asian (not including japanese), southeast asian, african, siberian minor, native american, oceanic and african cultures no matter what continent you're from, unless you're of one of the relevant culture groups to that fit the broad scope of those cultures.
if you now have a residency or full citizenship party, you can restrict immigration or open borders respectivelly
the immigration quota reform can now be enacted by anyone, and it restricts non-assimilating cultures from entering the country (unless they're an accepted culture). it now also only lets pops above 40% literacy come in, rather than the 60% it used to be
there is now a decision for countries in the new world to switch between open borders and quota immigration. the ai won't take it, but the british dominions and the CSA should now all have quota immigration upon release.
assimilation in the americas is now quite a bit slower.
changed the event that opened borders (mainly affecting absolutist nations in europe). Now if you reform you should get it more easily.
the asian and african closed border fix from the last patch has been reverted.
turks can now genocide greeks if they're at war with greece and the year is past 1910, removing pontus
cores and killing a lot of greeks.
the texan culture no longer exists.
fixes to something that was causing crashes
fixed a bug with abolishing slavery
further changes to improve the american civil war (trying to give the CSA less artifical buffs)
The taiping should be less westernized at release 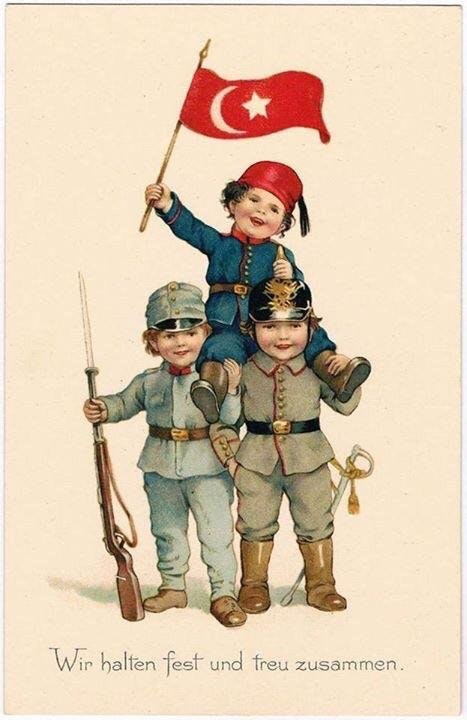