Latest version of the 17th century mod for Empire Total War. Replaces models with 17th century equivalents where applicable. Includes custom music for the campaign map by artists including Lully, Couperin, Buxtehude and Purcell (Creative Commons so copyright expired or permission granted). The mod includes a custom script to render certain units only recruitable after a certain date. It also adds Scotland as a playable faction, while Portugal is a Protectorate of Spain and Transylvania an Ottoman protectorate. Region ownership is closer to the early 17th century.

3. Download the patch from here. Extract the patch (which contains a fixedColmod.pack file) into the Data folder. When asked if you want to replace colmod.pack click Yes.

The Data folder can be found in C:\Program Files (x86)\Steam\SteamApps\common\Empire Total War\data.

3. If "new.pack" is already in your Data folder, delete it.

Now start Empire Total War as normal through Steam. If you have problems, run in Modmanager as it works for me. 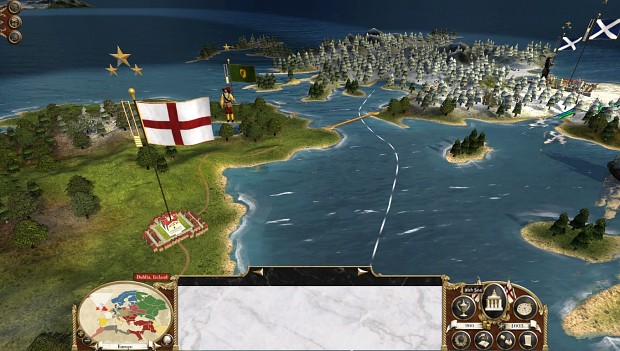 is there an video on how to make a faction on this game ?

Do all factions begin with matchlock muskets, and then upgrade to a flintlock through the tech tree? That would be quite an awesome feature!

The flintlock units appear in later buildings. But alongside matchlock ones.