Col Serra, a Human male, was a smuggler who operated during the Galactic Civil War and was an old friend of another smuggler, Han Solo. After the Battle of Yavin, Serra was asked by Solo, who had joined the Rebel Alliance, to assemble a new unit of trained soldiers for the Rebellion. Serra scoured the galaxy, recruiting a ragtag bunch of scoundrels, pirates, bounty hunters, and other outlaws, forming Renegade Squadron in the process. Serra himself became the commander of the new unit. The Renegades first saw action during the evacuation of the Rebel base on Yavin 4, where they acted as a cover for the retreating Rebel troops, who fled from the invading forces of the Galactic Empire. 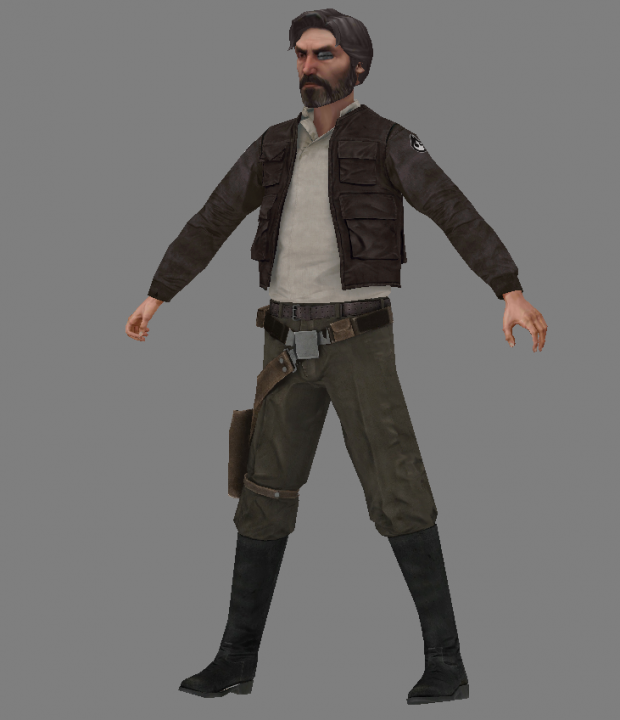