In 10 BBY, after Han Solo was denounced as a deserter by Tobias Beckett, a criminal impersonating an Imperial officer, his commanding officer decided to execute him by giving him to "the beast." While imprisoned in an underground holding cell, Han used his knowledge of Shyriiwook to convince Chewbacca to stage a fight with him after realizing that one of the supports in the cell was weak, and that destroying it would allow them to escape imprisonment. Following their escape, the pair managed to join a reluctant gang. Chewbacca, grateful for Solo's intervention, proclaimed a life debt to the outlaw. Chewbacca thereby became Solo's lifelong friend. 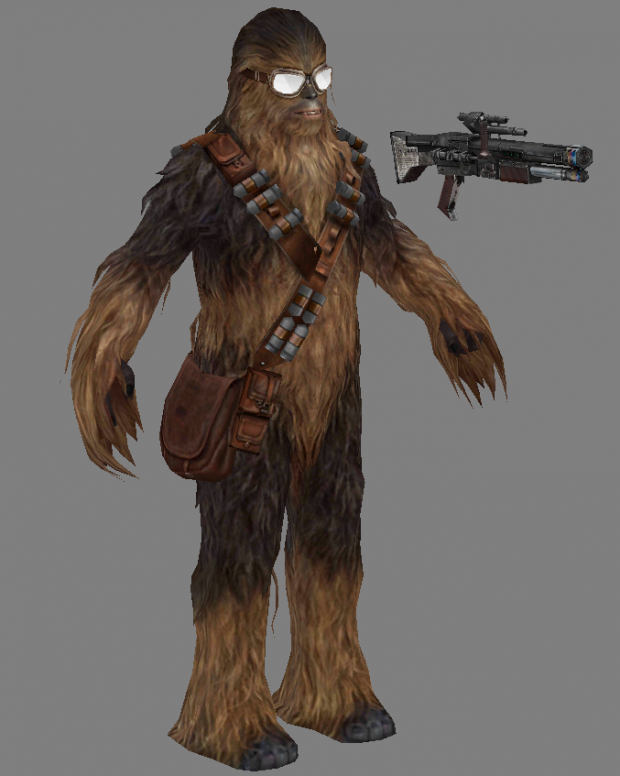