So, this is the new release of the skin pack, with two new skin mods, the "Beyond human conditions" - with lots of blood and gore, and with bloody, rusty weapons, and the completely reworked "Fall of the SS" mod, which isn't based on Back to Fronts addon any more, it is a collection from various resources and skin makers. (Here I must tell you that I'm NOT a skin-maker, and none of the skin were made by me, I have just collected them, and merged them into mods. The "Japanese front" mod now includes the "Americans in all levels" mod, so now you only kill japs with yanks. The modern mod now includes the real weapon firing sound and effect, now it's much more fun to play. The "Veterans of WW2" and the "Earlier warfare" have got several smaller changes, as well. 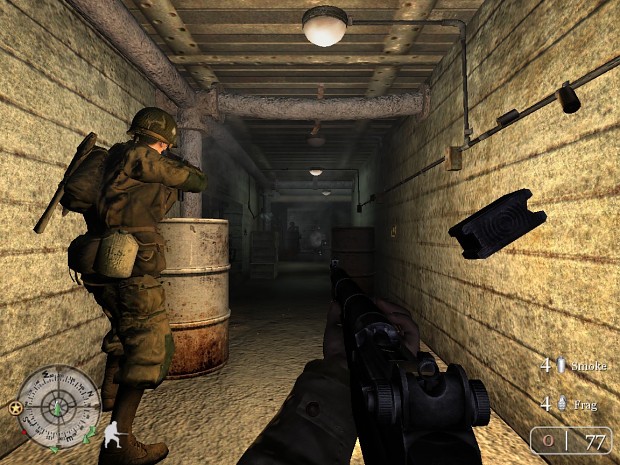