pezbot cod4 airborne. cod4 without any limits , several gametypes in a single game , the xmodel you want, without limits of scripts, precache or other , on any map , very simple method , jejejeej . This item has gametype domination , headquarters , confirmed death, parachutes , blending, and much mas.quien splast he said cod4 had died . It is very much alive . This mod will have more than 10 new gametypes . also it has pezbots working perfectly. /exec superlopez.txt 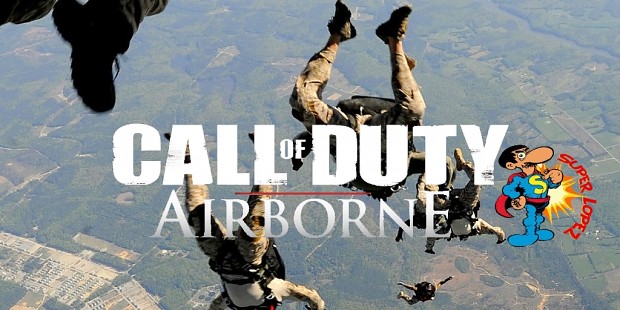