Whether you prefer to call them Eastern Romans, Byzantines, or even Romaion, their achievements still echo across the centuries. The backstory to this mod is not what if they never fell. Its what if they came back. The end of WWI saw the partitioning of the Ottoman Empire and a war between Greece and proto-Turkey. Greek ambitions clashed with Turk nationalism and the Greeks lost. However, the Greeks came remarkably close to winning and this mod presents what 1936 and 1939 might have looked like if they did. 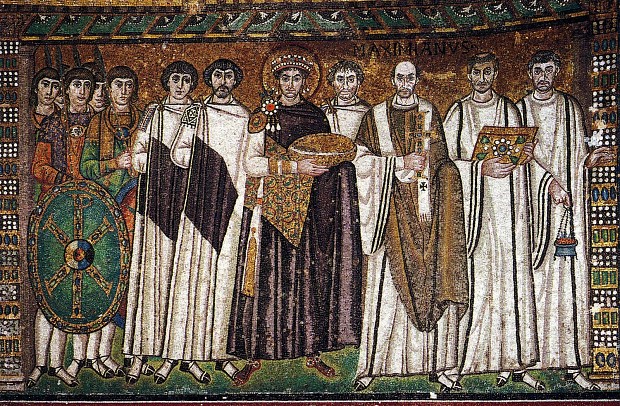