Adds ambient music and replaces battle, suspense and main menu music tracks from Battlestar Galactica Deadlock to X4 Foundations. Also Xenon systems have only one ambient track now (recommended to visit!). Does not replace existing X4 Foundations ambient music tracks, except Xenon systems. Credits: All music track belongs to Black Lab Games and composer Ash Gibson Grieg Thanks to ziev217 for his how to documentation! Works now with Split and Craddle of Humanity DLC.

Works now with Split and Craddle of Humanity DLC.

Thanks to ziev217 for his how to documentation!

This mod will conflict with any other mod that alters the "libraries\sound_library.xml" file, specifically any entries related to the main menu, suspense, combat music and main menu selection.

If you downloaded the game from GOG, your game folder may be located somewhere in your "C:\Program Files (x86)" folder or wherever you installed the game.

Ensure the mod is enabled in-game in the extensions menu from the main menu.

To uninstall simply delete the "BSG_Deadlock_Music" 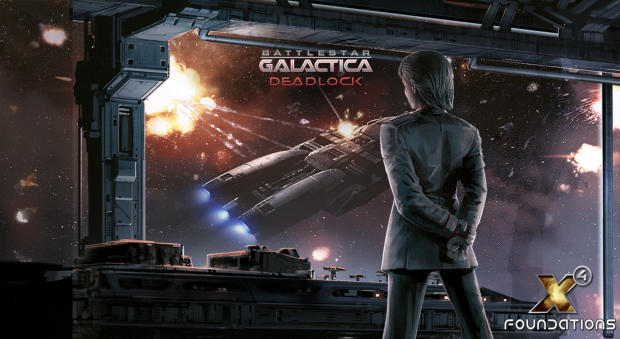