Biggs Darklighter was a Human male starfighter pilot who served the Alliance to Restore the Republic and a childhood friend of Luke Skywalker during the time of the Galactic Civil War. Darklighter flew a T-65 X-wing starfighter with Red Squadron during the Battle of Yavin as Red Three, where he fell victim to Skywalker's father, Darth Vader. 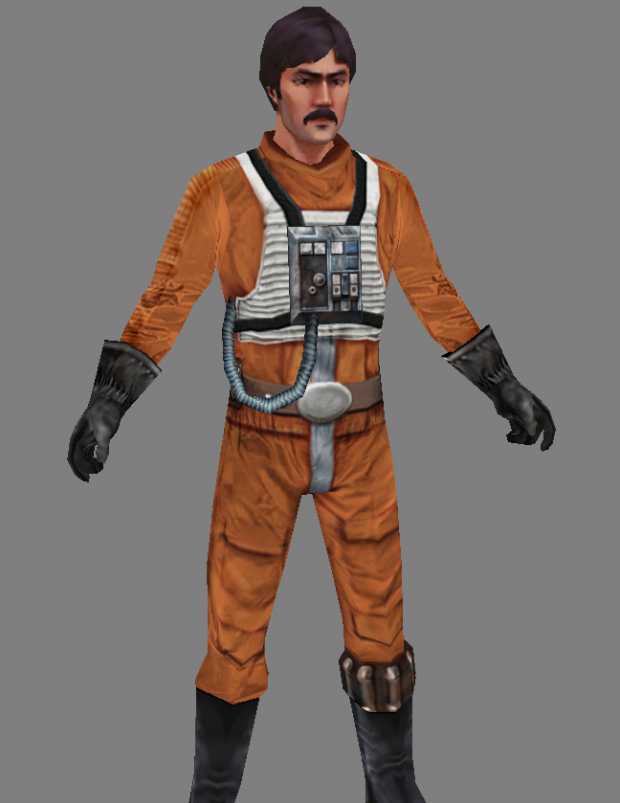