The spirit of Obi-Wan "Ben" Kenobi played a vital role in the Battle of Yavin, for he was able to guide Skywalker in successfully destroying the Death Star I, instructing Luke to Use the Force when firing his proton torpedoes. Later he reappeared on Dagobah after the death of Yoda to explain why he did not tell Luke the truth about his father. 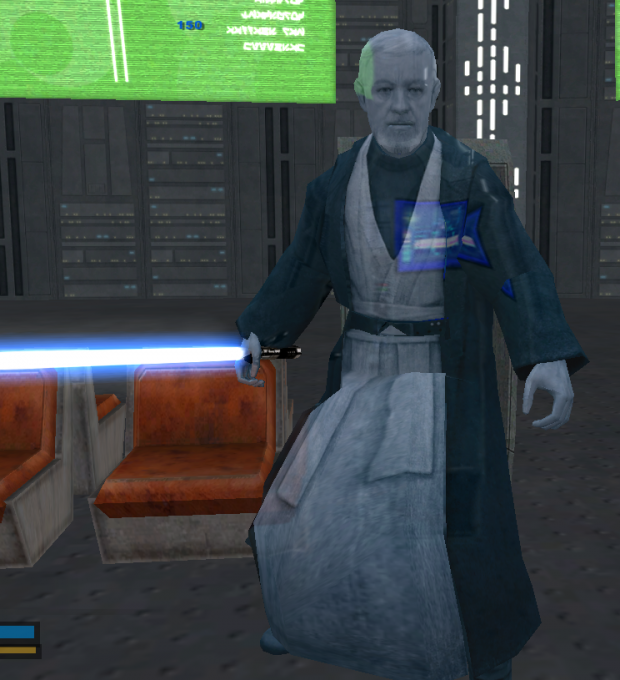