Bao-Dur (pronounced /beo dur/) was a Zabrak Jedi and engineer from Iridonia. He served under the Revanchist Jedi general Meetra Surik during the Mandalorian Wars, and again toward the end of the Dark Wars. He was a skilled inventor and was responsible for the design, construction and activation of the Mass Shadow Generator. Years after the war he helped Surik in stopping the echo in the Force caused by the Mass Shadow Generator and defeating the Sith Triumvirate. Wherever he went he was always accompanied by a small, spherical remote which he had built as a child. 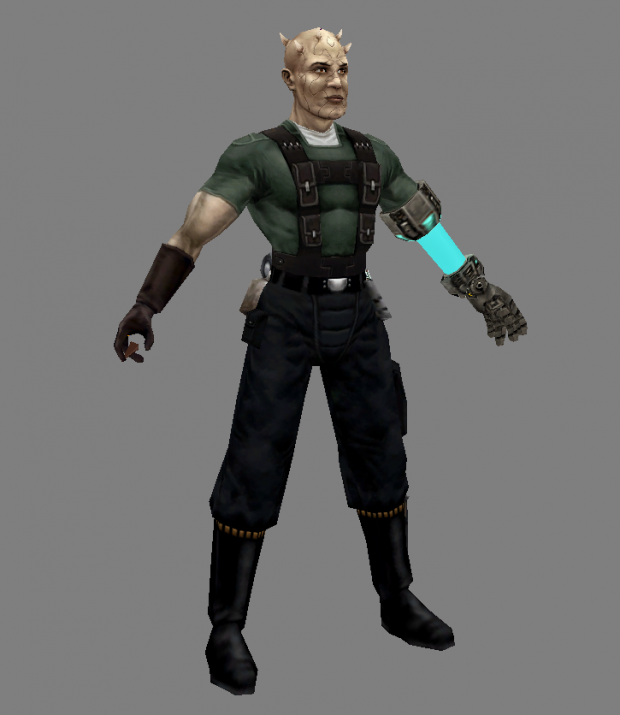