While BGT-WeiDU remains mostly faithful to the original Baldur's Gate and Tales of the Sword Coast, a number of new features have been introduced to satisfy the above goals. 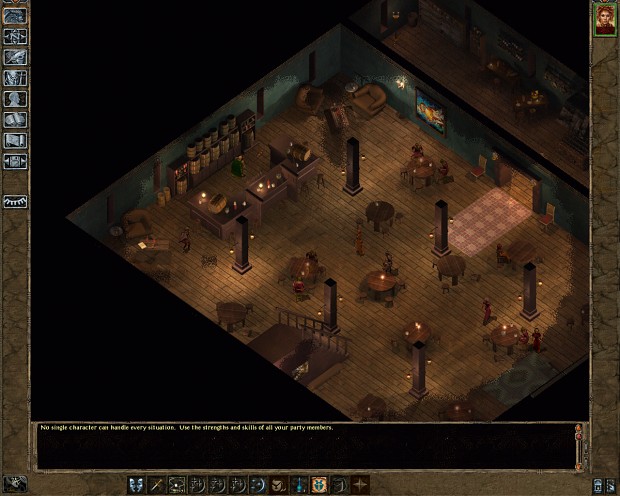 hi there, i just downloaded the file but it gives an error when i try to open setup. it says fatal error unable to find chitin key.
thanks for the great games.
keep it up.

Can you update this to work with the enhanced version? It doesn't work. Thanks