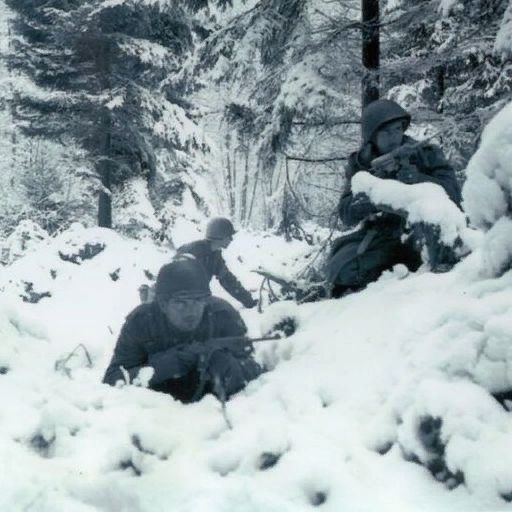 A quick and easy mini campaign that is fun to play....

Hey i remember these missions, i played them a few years ago on FOW and they are still as awesome as before :D
Thanks for converting them to MOW Mopar :)

I dont understand the sense of this mission, if i capture the hill German forces just arrive and kill everything