Arcann was a Force-sensitive male Human who was the son of Senya Tirall and Valkorion, the "Immortal Emperor" of the Eternal Empire of Zakuul. He was the twin brother of Thexan, with whom he led a series of raids against the worlds of the larger galaxy. During the attack on Korriban Arcann was caught in an explosion that took his left arm and scarred the left side of his face, necessitating cybernetic replacements. 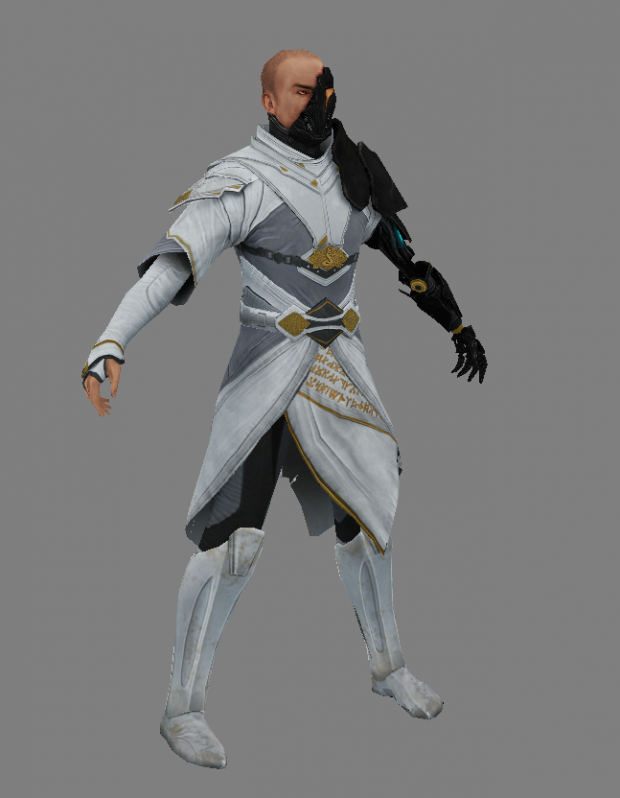