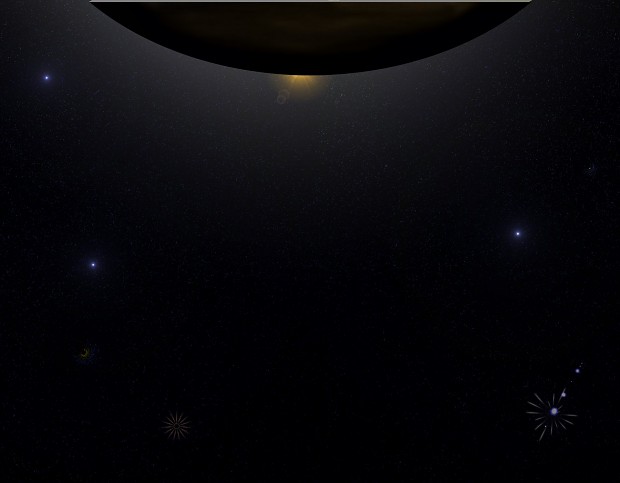 Nice, After debuting at the 2015 Drone Nationals, the Alien design has become extremely popular and forced other manufacturers to re-think how a good kit should be designed. If you want to become drone aerial photographer, go with 3dinsider.com to know all beginner guide.