Absolute Force Online is a new free first- person shooting game developed by TQ Digital Entertainment of Netdragon Websoft Inc which is built on the Unreal Engine 3 with luscious graphics. The fans of AFO have spoken. This is real battle. This is the most anticipate shooter game at the late of 2012! NetDragon is proud to announce that on November 14, 2012 at 5:00pm PST closed beta and on December 19th , 2012 Open Beta for Absolute Force Online (AFO)! Players will be able to immerse themselves into this action packed world, Absolute Force Online has everything a player wants in a MMOFPS. There are familiar game play modes including Bomb Mode, Capture the Flag, Zombie Mode, Team Deathmatch, and Deathmatch Mode. The real-time dynamic simulation, innovative weapon system, and distinctive gameplay enables players to immerse themselves in the intense combat.

Absolute Force Online will begin its Open Beta on Dec.19th! Come and Enjoy it now!
More details please visit our offical site Afo.91.com or you can download directly to use the following links:

What's the new in the latest version:version 1016 adds an anti-hack system following the server maintenance.
1. Changed back 3rd person camera.2. Added flag system for players to choose their location in the game.3. Added M134, PPSh-41, QCW05, QBZ-03, M16, Victory, Tennis Grenade, and Valentine’s Day weapons in the shop.4. Added a new map (Vegas Casino).5. Modified the Sound system.6. When you enter your account and password, you’ll go to the lobby directly.7. In Domination, pressing E to remove the machine gun won’t cause damage to others. 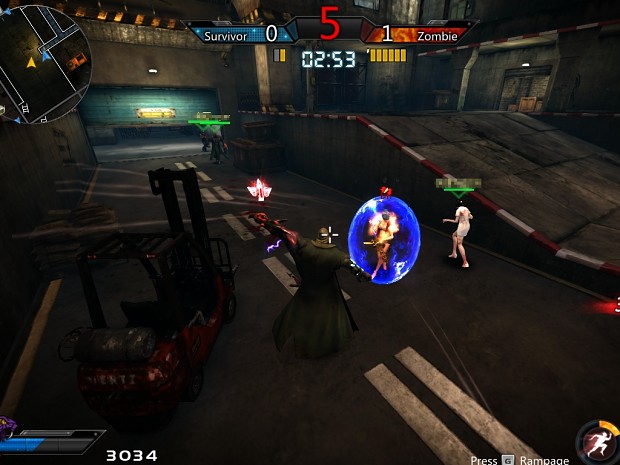