General:
-Changed the global light level to all levels (sewers) from (RGB) : 14.14.14 to 14.17.45, this gives the level a bit of a blue tint to them, allowing for the level to "glow", and still be dark, but not too dark that it doesn't allow the player to see anything.
-Fixed the flashlight bar being off the flashlight texture.
-Made it so that the green turns to yellow a bit quicker (to indicate you should start using your flashlight sparingly).
-Increased the length by 2px.
-Made fixes to the positioning of the flashlight for the resolutions 1920x1080 and 1280x720.
-Started implementation PBR textures and shaders into the levels.
-Finally fixed the notes crashing the game! GOOOOOO ME!
-Reduced the amount of loading time for the levels.

-Added sound fx to every pick up (flashlight, batteries, notes.).

-Fine tuned the performance of the level.

-Added flickering effects to some of the lights.

-Added SSAO.
-Added Bloom.
-Added Vignette.
-Modified the light intensity a bit.
-Re-designed the whole lighting of the level again, adding more lanterns, and removing wall lights, it adds a more "run down" feel to it and I dig it.

-Added flickering effects to some of the lights.
-Added 2 more flashlight batteries.
-Added sound fx to every pick up (flashlight, batteries, notes.).
-Fine tuned the performance of the level. 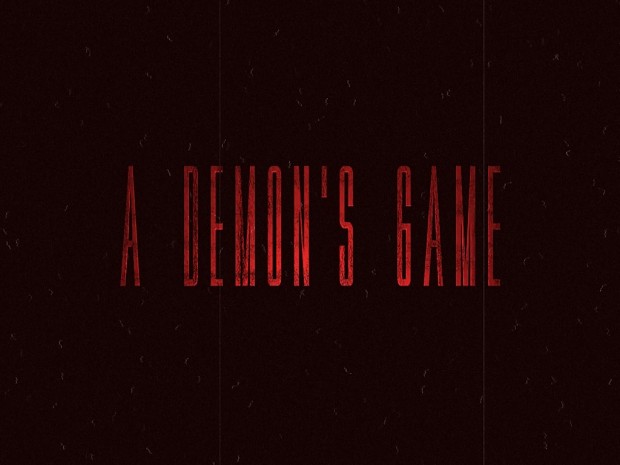