The Cost of Liberty

A Multiplayer mod based on Napoleonic Wars for Warband!
Set during the British rule of the Thirteen Colonies, the Cost of Liberty will bring players from all around to reenact some of America's early footsteps..
With Historical weapons, Units, Uniforms and Scenes.. You will be filled up to your neck with with late 18th Century Warfare.
Confirmed Factions: 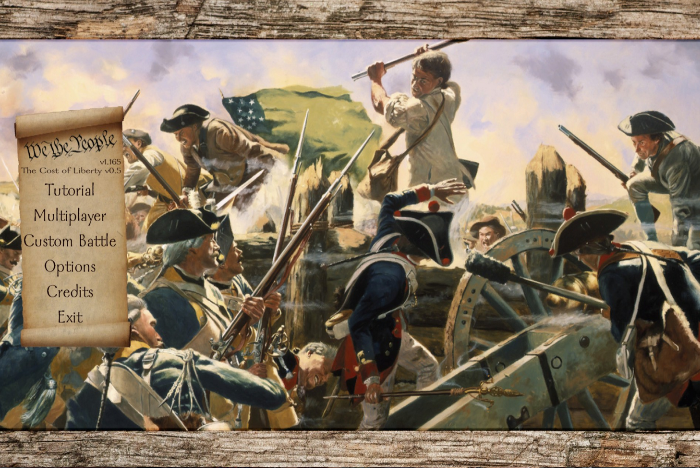 Embrace freedom with your life, and defend it at any cost.. Stand in the arms of Liberty and Patriots and bring tyranny to its knees. Show King George that you are not his property and all men are meant to be free!
or
Defeat the insurrectionists who would like nothing more than to separate you from your English brothers across the ocean, maintain stability, security and peace in the name of the King!
Follow us on:

The Cost of Liberty

Set in the American Revolution, a Mount and Blade: Napoleonic Wars multiplayer mod, we fully plan to bring history to life!

Valve the company behind the games such as Half Life and Half Life 2 is located in Bellevue, Washington. They are a exciting and dynamic company well...

A developer and publisher of third person shooter games including Haydee.

A developer and publisher of adventure games including A Castle Full of Cats.

Tags
Embed Buttons
Link to The Cost of Liberty by selecting a button and using the embed code provided more...