The Legacy of Silmarillion Development Team 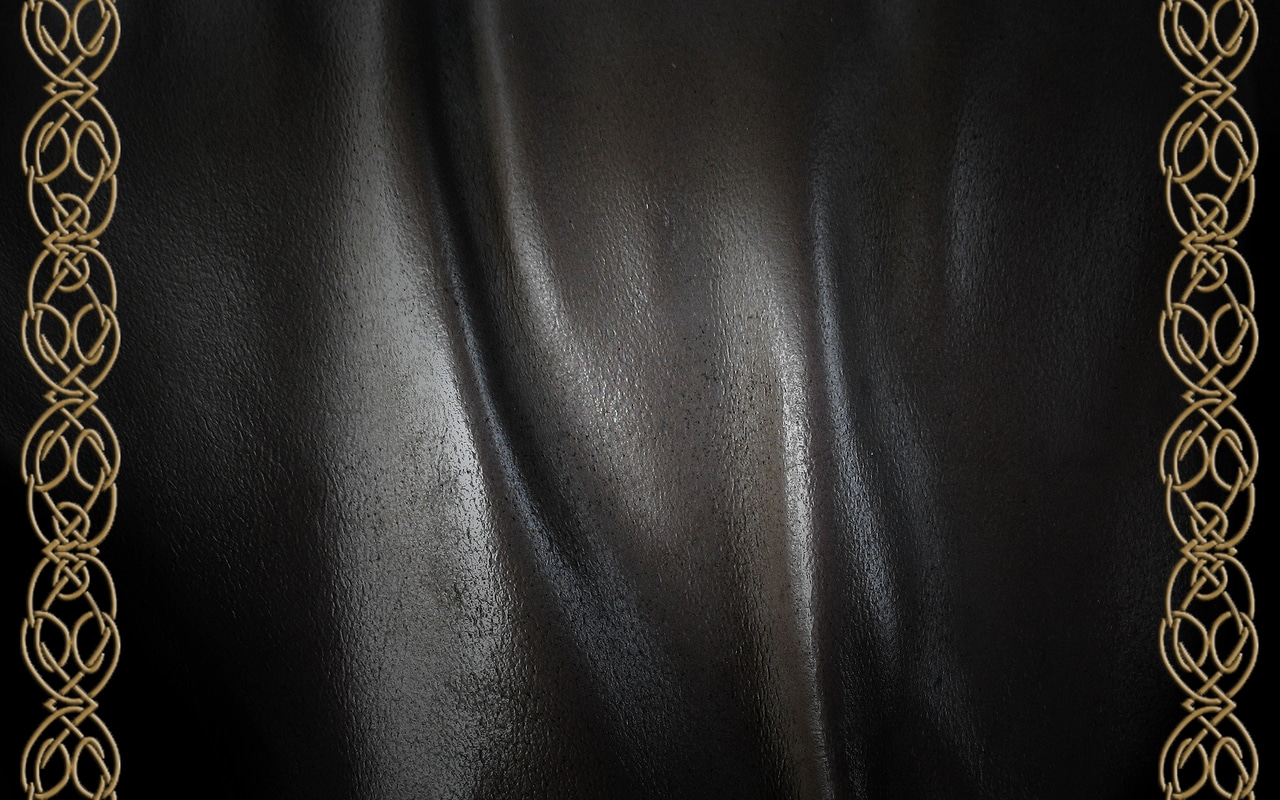 The Legacy of Silmarillion is a Modification for BFME 2 ROTWK, currently in production. In this mod we aim to create a game that will completely overhaul the Vanilla edition on BFME2 and essentially convert it into Battle for Middle Earth 3. The mod has been in production now for over 5 years in closed alpha and we now feel that we can create a page on mod db to keep everyone updated. Our primary focus has been to create a completely new immersive experience of the game. We have been focusing on realism, Economy, Experience Systems, Weapon Balancing and New Building Techniques to bring players to a whole new level of Strategy Game. We have had a lot of support from the modding community and help from well known mods such as RJ ROTWK and BOTTA, including many models and animations they have given us. All rights reserved for those relevant.

Improved Performance (The game can now handle over 100,000 units on screen, if your PC can handle it)

Almost 100 new units (including some from the hobbit movies)

All Area resource buildings (Farms, Slaughterhouses, Mines etc.) now produce a very low amount of resources (around 10) at the beginning (First half hour). This forces players to find other ways of finding resources at the beginning. The farms now level up to level 2 after half an hour and produce the same amount of resources as the vanilla game (around 30), For an additional half an hour, This allows the players to think more about their plan of action. After an hour of gameplay the farms now level up to level 3 and produce a huge amount of resources (around 100), this completely turns the game on its head and expect huge armies marching on your town, because somebody has to die.

In this mod farms and lumber mills are no longer the only ways to earn resources.

We have now added new raiding units that earn resources from attacking the enemy for all evil factions.

If you play as Lorien or mirkwood these factions can plant forests that grow over time, producing more and more resources as they grow. But be careful evil don't take advantage with their lumber mills.

Also the races of men can all create a town that attracts civilians that walk around your town and bring in resources over time through trade.

Buildings have a lot of health except against units with Hammers, Axes, Picks and Siege Weapons

Swords do a lot of damage vs all infantry units

2 handed weapons have area of effect damage, meta impact and do more damage vs buildings and monsters

Spears and pikes do hardly any damage to buildings but are very strong vs cavalry, monsters and armour

Crossbows now work how they should with meta impact and high damage, but very low rate of fire

Now looking after your units and levelling them up is more important than ever. At level 10 all units become twice as powerful as they were at level 1. For example Gondor Swordsmen at level 1 have 1200hp and deal 150 damage. (all our units and buildings have a lot of health this is so we can perfect our balancing techniques). When they reach level 10 they have 2000hp, deal 300 damage and have a 30% Attack speed increase. This means the way you handle your attacks makes a big difference later in the game. Heroes also start off with fairly low health but benefit from massive bonuses through levelling.

All factions that can build walls, now have an advanced wall system, each segment can be upgraded and have archers on top. This now gives the game real player built castles that can be made exactly how you want them to be. we felt this was a huge thing that were missing from the vanilla game and it adds a more tactical and dynamic approach to the game. Though be aware castles are very expensive to make and take a lot of time. However once complete, a good castle will take a lot of skill to destroy.

Alongside the new Economy and Defence Systems. Towns now have guards patrolling your town buildings, this adds to the feel of the whole town experience and also offers a bit of defence. I'm sure everyone on the vanilla game has experienced the annoyance of having to go and defend a farm from 1 horde of orcs. the new patrols will handle 1 battalion of basic troops so this takes away the hassle. Though 2 or 3 units will have no problem taking out a farm.

The Legacy of Silmarillion is a Modification for BFME 2 ROTWK, currently in production. In this mod we aim to create a game that will completely overhaul...

Is this mod continuing under construction?

That the moment we dont have one

Proscenium is a collective of dedicated developers and artists with a passion for new gaming technology and virtual reality.

Developers of the Half-Rats game series. Located in Michigan. We make mods for an ancient engine.

A developer of real time strategy games including Stonehearth.

Tags
Embed Buttons
Link to The Legacy of Silmarillion Development Team by selecting a button and using the embed code provided more...