nfinity Ward, Inc. is an award winning developer and wholly owned subsidiary of Activision, Inc., which is headquartered in Encino, CA. IW is also the developer of the critically acclaimed game Call of Duty for PC and Call of Duty 2 for PC and Xbox 360 entertainment console.

Post news RSS Will the next COD game be Modern Warfare 4?

Rumors go that the next Call of Duty doesn't have zombies either. 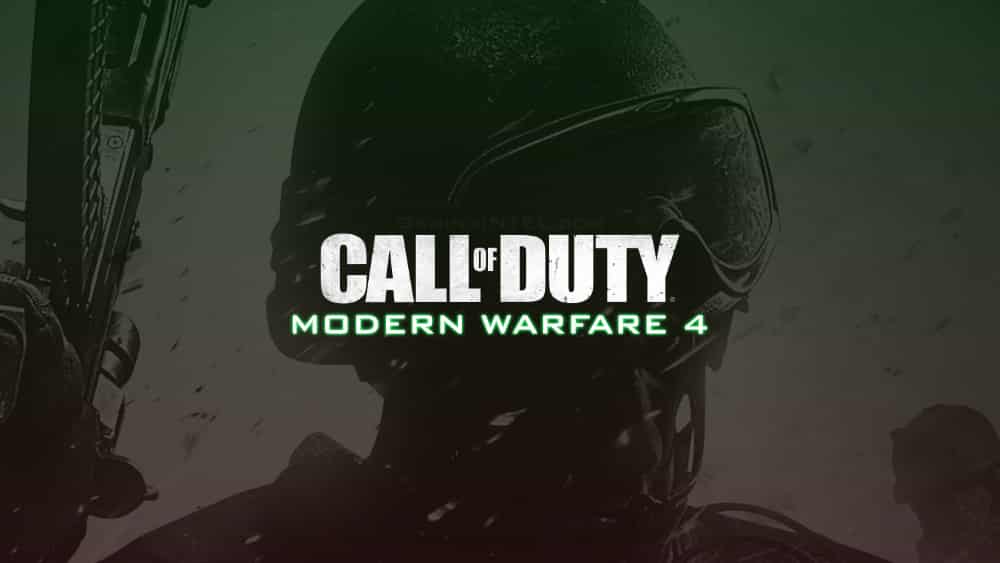 Will the next COD game be Modern Warfare 4?

Many rumors say "Infinity Ward" is working on Modern Warfare 4. Several reports say that although Blackout has been a great success in Black Ops 4, the studio will not introduce a similar battle royale part to the game. Now it seems that this is not the only mode that cannot be found in the game either. 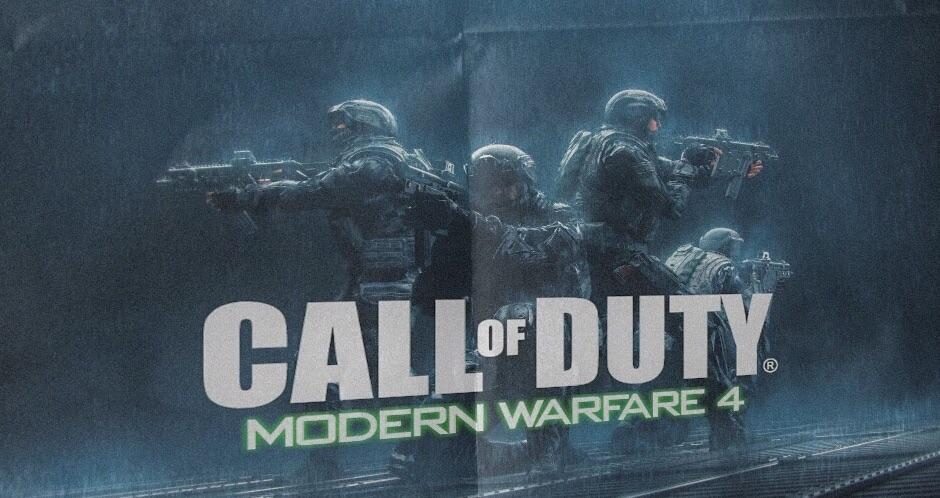 "GamingINTEL" can tell that the game doesn't have Battle Royal or Zombie. But a lot of the fans do hope when they give out the next Call of Duty game, that they will release it with a Modern Warfare 2 Remaster as they did for the first MW1 when they released Call of Duty: Infinite Warfare.

That would be nice! Return of Captain Price! :D I think I am missing modern COD games.

Me too, I'm so ******* sick of the high tech Titanfall-wannabe future warfare garbage that started with Advanced Warfare.

For once in my lifetime I just want to go back to modern warfare.

Glad to see someone agree with me. COD are not good with futuristic games, especially that Advanced Warfare XD

They have to reinvente themselves. Focus more on campaign, maybe a co-op campaign with good story instead of being just another shooter game. About multiplayer, they have the same style since CoD4, they have to change the gameplay. About zombies...i always loved zombies but they shouldn't add to this game

I think this would be a great opportunity to add in a Co-op Dinosaur Survival Gamemode.

Battlefield 3 & 4 had the perfect opportunity and potentional to add that in, but completely jinxed that, tho for BF1 and BF5 I think a Martian Survival Gamemode where you're fighting against Aliens similar to those from Half-Life 2 and War of the Worlds would be more fitting and interesting.