We are 11 bit studios – a game development company based in Warsaw, Poland, Europe, Planet Earth. Before founding the company, core crew members had been working in the industry since the early 90s. Over the last 15 years, we’ve brought on the market more than 20 games, including such titles as : Starmageddon (Project Earth, US version), Infernal, Gorky 17 (US title: Odium), Knight Rider 2 and many others. 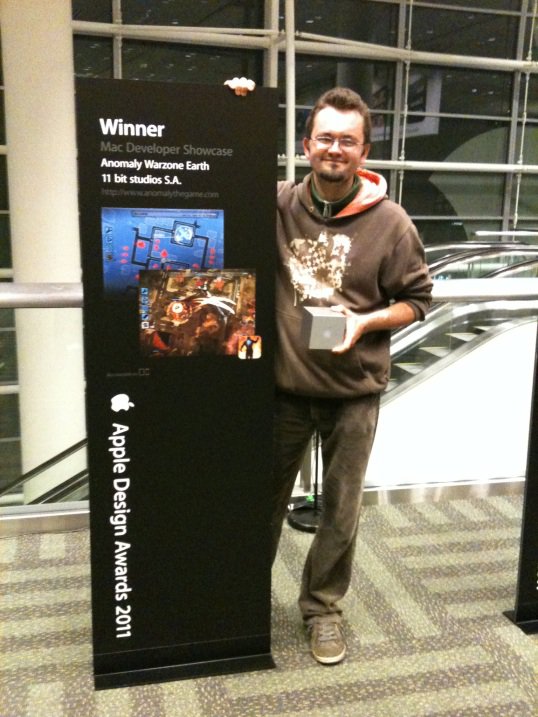