It is the year 2003. In response to the growing use of sophisticated digital encryption to conceal potential threats to the national security of the United States, the NSA (National Security Agency) has ushered forth a new dawn of intelligence-gathering techniques. This top-secret initiative is dubbed Third Echelon. Denied to exist by the U.S. government, Third Echelon deploys elite intelligence-gathering units consisting of a lone field operative supported by a remote team. Like a sliver of glass, a Splinter Cell is small, sharp, and nearly invisible. 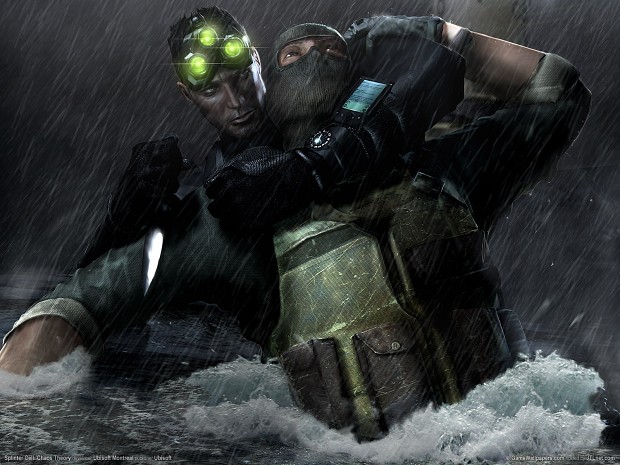