You play as James Bond Mi6 agent with missions to accomplish! "Tonight Never Ends", from Lights Out, is a whole new episode for Shadow Warrior. Lights Out team was originally formed by Jonathan C. Wu in March in order to gather some of the best builders around the globe to build one of the most fun-filled episodes for Shadow Warrior. This episode consists of five main missions (many including more than one level), one secret mission, four WangBang levels, and a few other in-between levels. The Lights Out team poured their hearts and souls into this episode, and we wish that you will have as much fun playing it as we had making it. 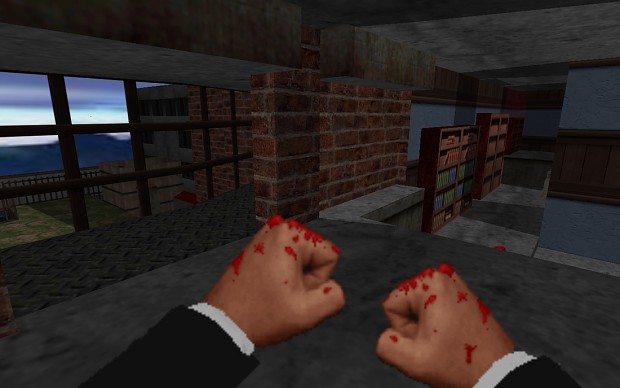