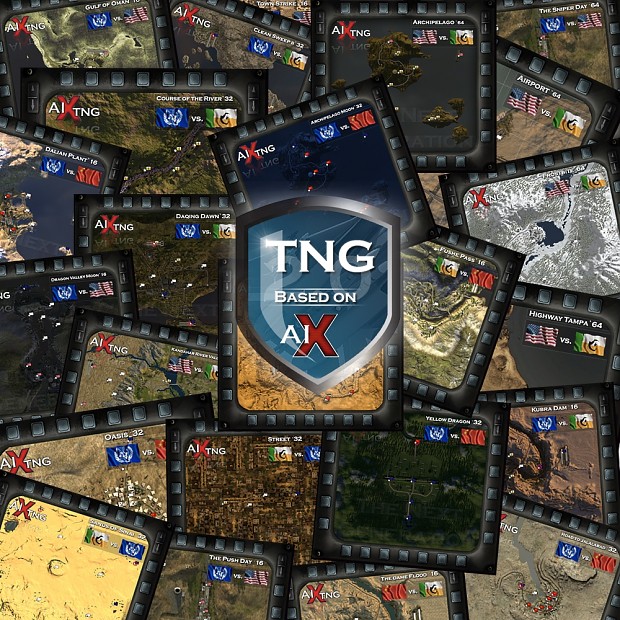 I'm unable to play Operation Yellow Drago map, always getting CTD after loading completed. The rest of the TNG mapset are more or less fine.

use low graphs or high graphs

i download this maps but they not work with weapon there is no weapon in weapon menu i don't now what is the trouble is there mod for tng if there mod i need link to download it if you have update for aix2.0 mod just drop it >> thank you

THE QUESTION IS "WHERE THE HELL CAN WE FIND THESE TNG PACK, Just to PLAY THIS COOL MAPSS??????!!!!! Answer SPECIFIC PLEASE

There is he big red button with hen arrow and the words Download Now in case you didnt see it.