Baltic Front Stories is a total overhaul mod of the Bear vs. Dragon campaign from a what-if Sino-Soviet border conflict in the 1979 to a more modern hypothetical WWIII scenarion in the Baltic Region. The mod makes use of the Polish and Finnish battlegroups and requires the "Nations Pack: Reds" DLC to properly function. This mod makes use of Zomba69's Yugoslavia campaign mod as a code basis. Huge thanks to Rogers303 for the tools and Zomba69 for the original campaign overhaul idea.

Please follow the instructions in the README file included with the download. The mod, as stated before, requires a player to own the Yugoslavia and Finland factions DLC to run properly.

This is the first public alpha version release, expect random crashes and sometimes imbalanced battlegroups. Also expect unfinished unit descriptions and certain battlegroups that had not been fully converted yet. I am still learning the needed skills. Any and all feedback is gladly welcomed! 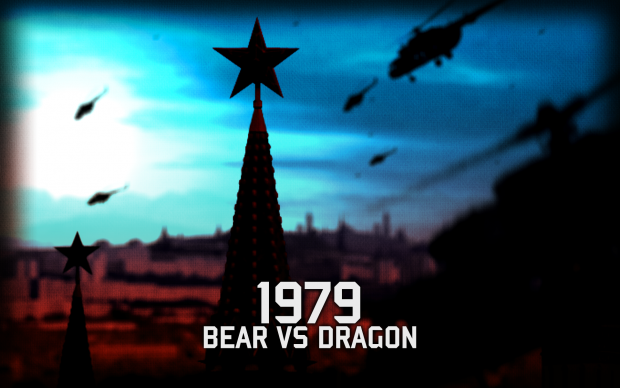 As hard it is for me to admit, the mod was made without the use of the actual game since I am still in the process of buying it. I just changed the codes in the campaign uploaded. Therefore, I will be very happy if anyone can confirm it actuallly runs fine at least in the beginning. :)

Anyone who can make a decent screenshot for the cover image will get a digital cookie and a hug! :D

I just saw this when I was looking for some Wargame mods and I was pretty intrigued. Most of the text replacements worked for sector names and each company/division, however they were all still composed of Chinese and North Korean units. I don't know whether that was due to the January patch messing with something or not but I thought I'd let you know about. Looks promising so far :D