Add addon Temple of the Lizardmen 2

A group of marines were deployed to investigate strange disappearances around a private island. People who went to this island for a tropical get away wound up missing for days - even weeks. After the marines made their way onto the island, one radioed base that the team was under attack by some strange beings - then the signal went blank. Your commanding officer informs you that you will be dropped where the team of marines were last deployed. Your mission is to solve the mystery of the strange disappearances and locate any survivors of the team of marines. The style of Temple of the Lizard men 2 was inspired by the environments encountered in Unreal. I wanted to create a gameplay style that combines both Doom and Unreal. 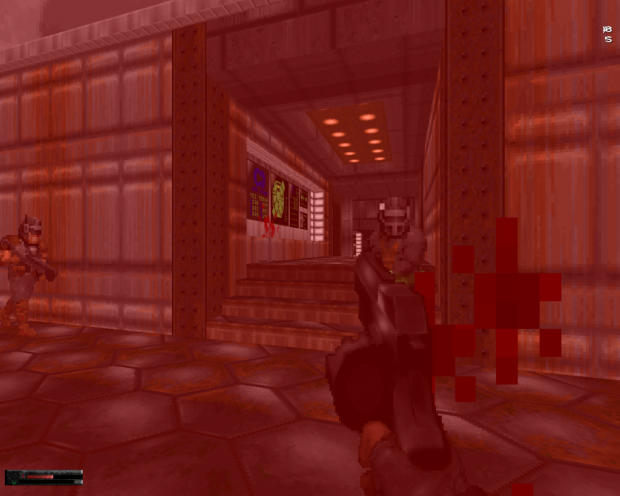