Add addon Taris: Into The Sea by Warlord81

I TAKE NO CREDIT FOR THIS MAP! THIS IS FOR PERSERVATION ONLY! Ok, now technically yes, this map is already on Moddb. Many of you will recognise this as Taris: Into the Sea from the Dark Times II: Rising Son mod pack by Maveritchell. However, this particular version is the original, created by Warlord81 as part of a Taris mod map contest. This version of the level does something in the conquest mode I've never seen before and haven't seen since (I won't spoil it though). For those two things alone I feel it is worth preserving this version of the map. Also, if you haven't already, stop everything now and go play The Dark Times, it's hands down the best Battlefront II mod. For the record, I can't say for certain that Warlord81 and Maveritchell aren't the same person, I wasn't around when these originally came out.

I TAKE NO CREDIT FOR THIS MAP! THIS IS FOR PERSERVATION ONLY!

To install, extract the ITT folder into your addon folder.

Original readme is as follows:

"Hi there, thanks for downloading "Taris: Into the Sea."

To install, please extract folder "ITT" into your addon folder. 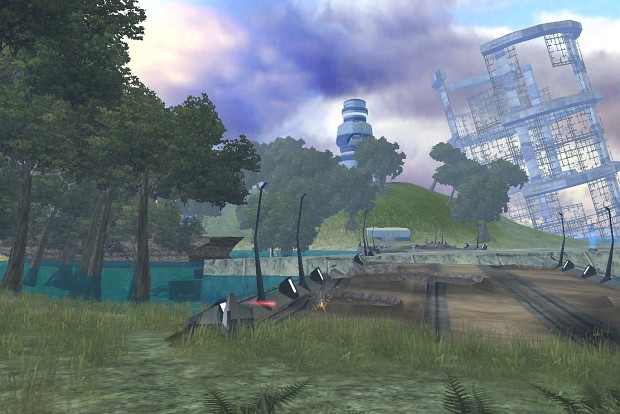 Can you at least give us a hint about what this map does so uniquely? And idea of how to find it, perhaps?

Hey, Warlord81 was me. I used an alias when submitting it to the contest because I also ran the site the contest was hosted on and didn't want to salt the voting. Not really news; just FYI.

I had a feeling it might’ve been, seemed odd this was the only map in Dark Times that was linked to another username