This is a collection of maps that were made to accompany the TALON Mod but they will work with the vanilla version of the game as well. There are many original maps, some redux versions of original CNC3 and Generals maps, even a few redux versions of Supreme Commander maps. Many of these maps have scripts that make mutant hovels and reinforcement bays provide regular units after capture. Screenshots are included in the download so that you can get an idea of each map if you don't want to install them all.

The maps I’ve made for the game are made with these basic constants;

Later maps also include scripting (with scripts kindly provided by Protcow) to make more capturable structures available. These include;

Some maps (The Siege of Nod base #9) even have extremely complex scripts that allow the Ai to start a round with faction relevant defenses and structures, and the players base with defenses that can be “turned on” by capturing power plants.

If you can’t find the AppData folder; Google.com

I hope you enjoy the maps.
HawK
Steamcommunity.com 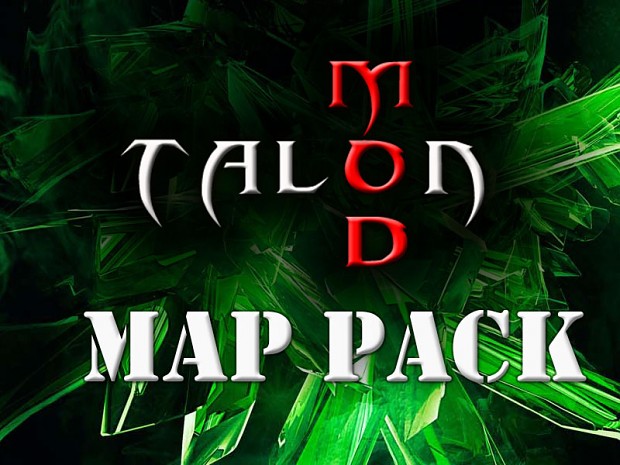 Will this work with Tiberium Essence by any chance?