A reworking of the cut E1L3 from the 95-09 Shadow Warrior beta. I decided to make one of the cut maps playable in retail SW because the beta engine is pretty much unplayable. The level itself was unfinished and has a simple layout compared to retail levels, but had some cool ideas. It's still fairly short & simple, but I added some new rooms & cool effects and reworked progression. 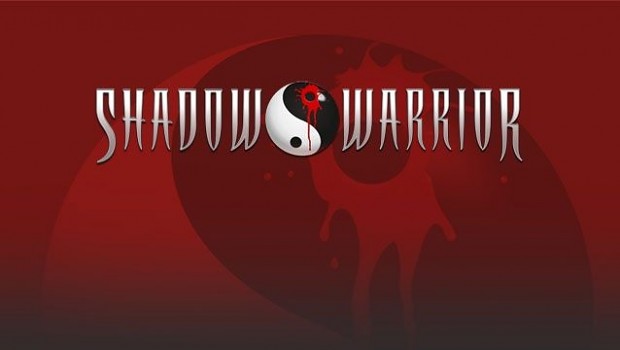