The Roland SC-55 was the standard in the 90s for computer game soundtracks. It was the top of the line. The absolute best you could buy. Nearly every game supported it and preferred its many enhancements over the simple General MIDI standard. They not only supported it but most game soundtracks were composed with it and as a result their best gaming experiences were meant to be made with an SC-55. And now that I have an SC-55 myself I can share this experience with everyone else through the wonders of modern source ports with digital music pack support! After doing Duke Nukem 3D I enjoyed the process so much that I decided to record the SC-55 soundtracks of bunch of other games for completeness' sake. And also in anticipation of newer game ports that will hopefully one day support these music packs. And so I am. It already comes with the Megaton edition so this is for everyone else. 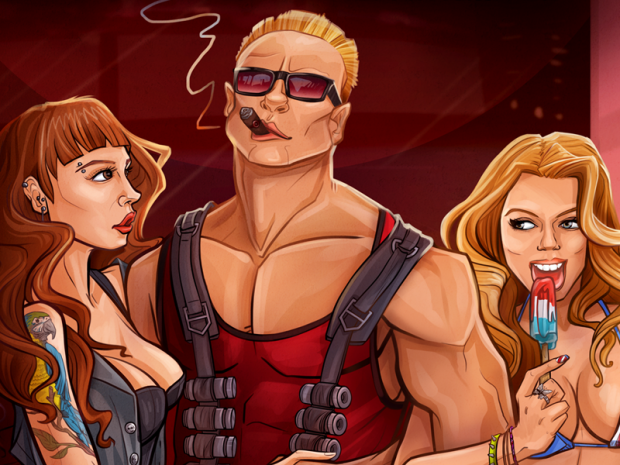