This is a slightly modified version of HM Monsters Only Edit1 optimized to be run on the Oculus Quest. Changes include better monster speeds updated to be better played in VR, and an added previously missing firing sound for the Chaingun Commando. This mod is meant to be played on the Oculus Quest with QuestZDoom. 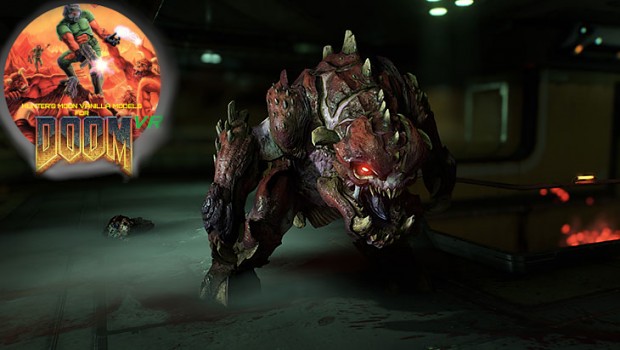