Several years ago the Terrans encountered a new enemy. This enemy had outnumbered them, and they were forced to leave the Sol system. After years of fighting, they decided that they needed allies to help them fight this new war. After a few years of searching and several newfound, they encountered a race that had many powerful ships and weapons. This new race, The Chukta, made a promise, that they would fight in this war under one circumstance. The Terrans must first recliam thier old galaxy. The Terrans were told of the dangers. They were told of two entities, the Plague (A varmpiric race capable of infecting others with their taint), and the Nephilim (A mysterious race of giant men possesing miracle like abilities.) The Terrans decided that these entities were of no real throeat and agrreed in this deal. THe Terrans were given numerous resources and multiple crews. They were given a city planet and began their new campaign. Operation: Tau Reclamation.

I just made this for fun. Obviously, it's made for Sins of the Fallen Sins Plus. If you want to go with the back story make yourself a human race and the others Plague and Nephilim. I just wanted a large map to play on. But I decide to make public so here you go. Also, I do not own the file picture, i just thought it looked cool. Also if you are interested into the back story here's a link: Ace854.deviantart.comKeep in mind, this map would take place in maybe volume 6, not what i I have now. and don't read anything that isn't formatted as: LotC: V. __ Ch. __. 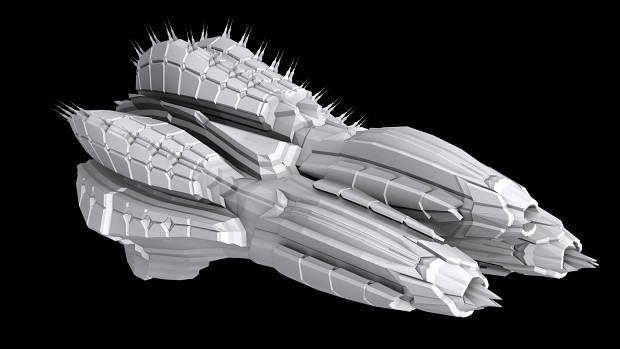