Vegeta is arrogant, proud, powerful, and takes pride in his race (shown when he calls Goku by his saiyan name Kakarot and never Goku). Even if not as strong as Goku he is still one of the most powerful Saiyans of his race. He is obsessed with surpassing Goku's strength, who is always friendly to Vegeta despite how much Vegeta loathes him. After the planet Namek is destroyed, Vegeta is wished back to life by the earth's Dragon Balls. After this Vegeta finds a romantic interest by the name of Bulma, one of Goku's closest friends despite their stubborness. Soon after Bulma is pregnant with Vegeta's child Trunks, From Vegeta's first appearance to his last, Vegeta goes from a sadistic and merciless killer to a defender. Although Vegeta sometimes defends by force, he protects his new home Earth. 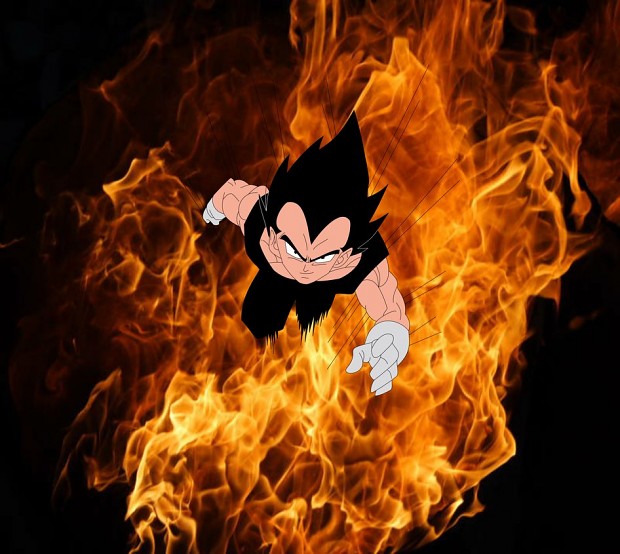 thanks i love photo shop

does dis have as d ssjs?

a greeting . my friend. informe him that members of the page ZEQ2 lite .. this rather annoying . by placing false addon .the members page notifies you remove the model . that not original (is invented) . you can only go up players already created, but with new moves or just create the missing players in the game ZEQ2 lite